Sony a7SII vs a7RII – Learn Why Sony a7RII is Best! 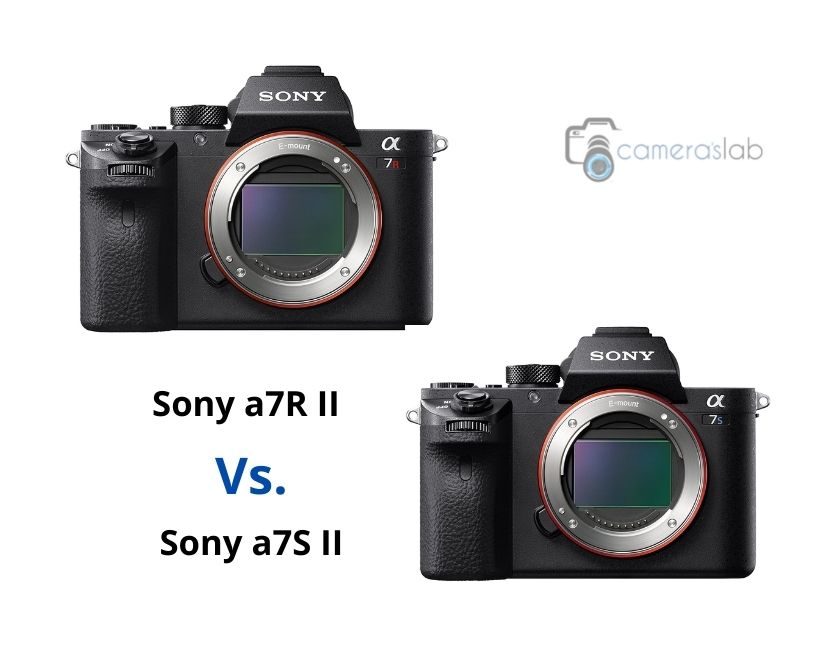 Sony a7r ii and Sony a7s ii are top-rated cameras in the market. But, you are interested in the best one, right? Then, we highly will recommend Sony a7r ii mirrorless camera as it has some impressive features that are not available in the Sony a7s ii.

Why We Recommend Sony a7R II?

When you insert a battery and SD card, Sony a7r ii weighs 625 grams, and Sony a7s ii weighs 627 grams. Here, the Sony a7r ii has 2 grams lighter than its opponent. Besides, they come with 126.9 x 95.7 x 60.3 mm dimensions. Though their size is similar, you can handle the Sony a7r ii more comfortably than the other camera.

These devices have a 1.3cm XGA OLED electronic viewfinder (color) by which you will have a clear view of the object before capturing it. Besides, they are formed with a 7.5cm (3.0 type) TFT LCD monitor with a tilting adjustment feature. So that you can adjust the LCD in different angles while taking shots or clips. Furthermore, you can use these cameras for live-streaming on YouTube or other social media.

So, you can see that the Sony a7r ii has professional and upgraded features as mentioned above, which are not available in the other camera Sony a7s ii. Therefore, we strongly recommend The Sony a7r ii camera for you.

You may read some other camera comparisons below-