Let us help you to find out the best one.
Uncategorized 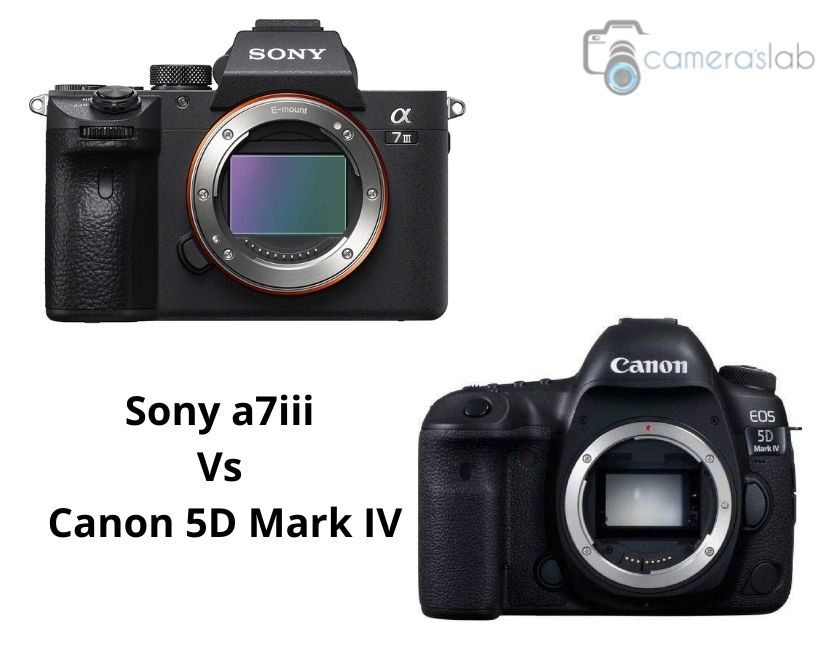 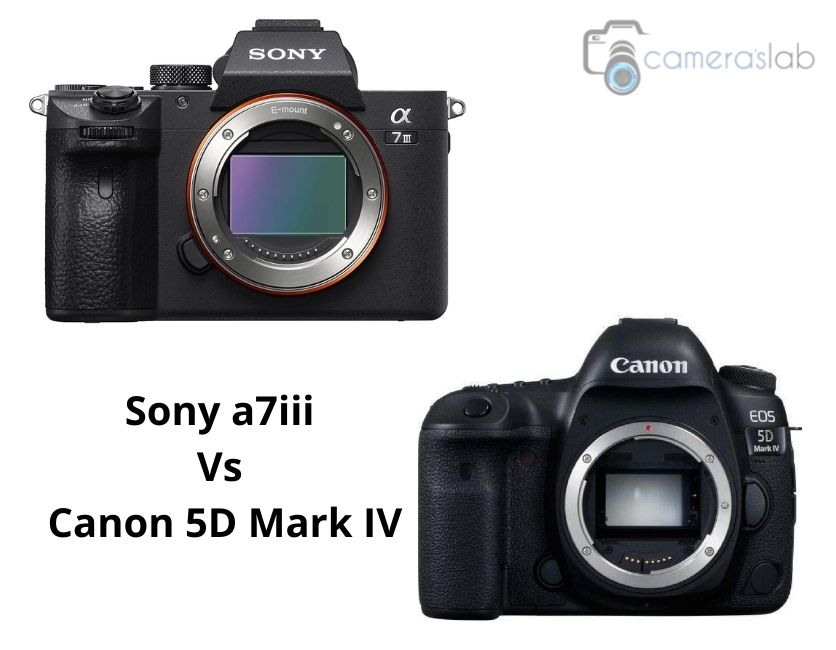 Sony a7iii and Canon 5D Mark IV are very popular cameras among photographers. But, when we compared them, we found some fantastic features in the Sony a7iii camera. Therefore, we strongly suggest the Sony a7iii mirrorless camera.

Why is Sony a7iii camera recommended?

These features make Sony a7iii better than its opponent Canon 5D Mark IV. Therefore, we recommend you invest in Sony a7iii camera for a professional and smooth experience.

Sony a7iii camera comes with the new 35mm full-frame (35.6×23.8mm), Exmor R CMOS sensor. Besides, it has 24.2 Megapixels. On the other side, Canon 5D Mark IV has a 30.4 Megapixels CMOS sensor. Both cameras are capable of producing fine-quality images and videos. But, the Sony a7iii has an in-body Image stabilization feature with 5-axis compensation.

Therefore, you can capture sharp and stunning images every time. But, this fantastic feature isn’t available in 5D mark Iv, so you have to be more careful about the camera shakings. Otherwise, photos will come with blurriness.

Sony a7iii camera has a 7.5 cm ( 3.0-type) TFT color with a tilting adjustment feature. Besides, Canon 5D Mark IV has an 8.1 cm liquid-crystal monitor, but it can’t be adjusted. So, if you want to record vlogs, then Sony a7iii is the best choice. Furthermore, both LCD monitors have touch panels; hence you can operate them with your finger touch.

Now you can see that the Sony a7iii has better features than Canon 5D Mark IV. Therefore, we strongly recommend Sony a7iii camera for your personal and professional purpose.