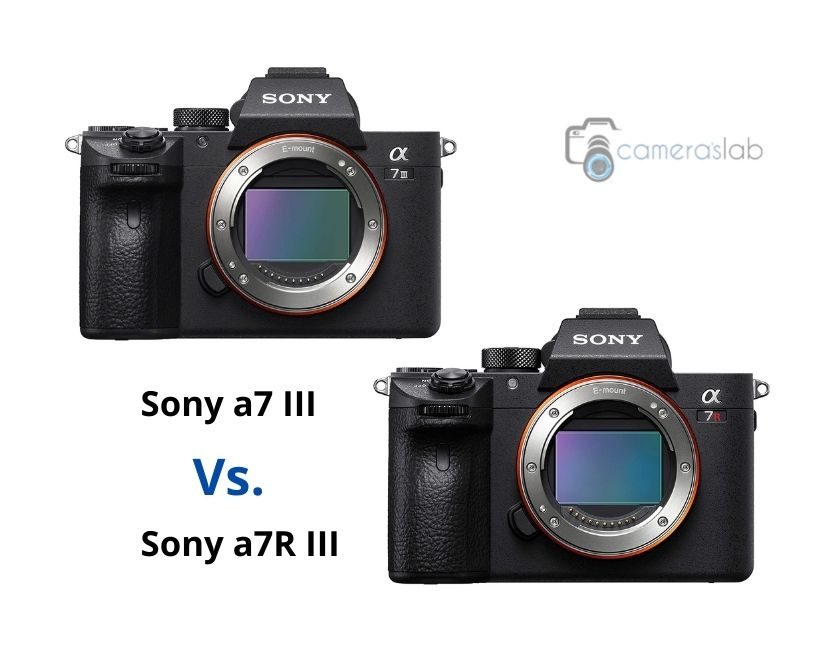 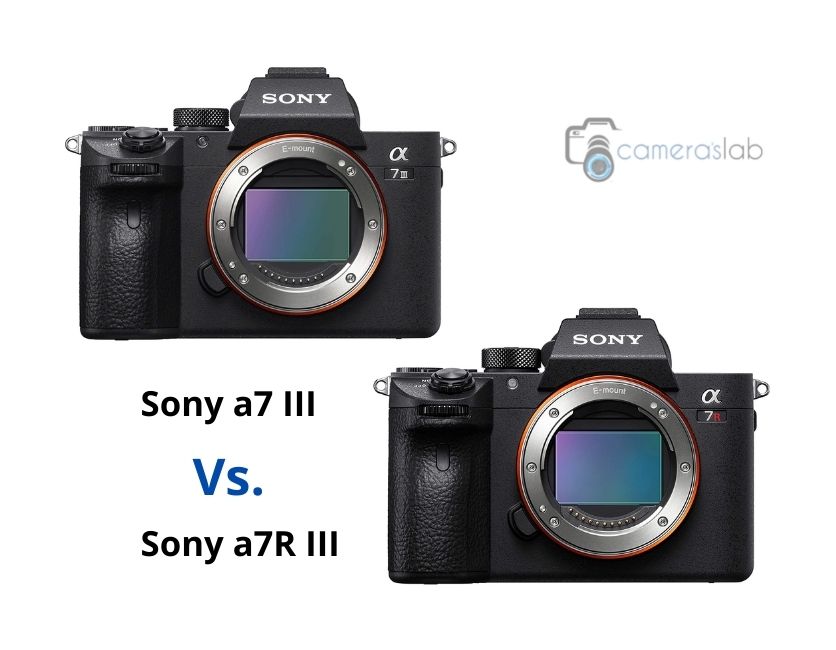 We have compared the Sony a73 and a7R3 and got some stunning features in the Sony a73. Therefore, we highly recommend the Sony a73 camera for a smooth photographic experience. Wanna know the facts behind our recommendation? Then read the below section:

Why We Recommend Sony a73?

So, you can see that the Sony a7 III has a higher ISO sensitivity range, better autofocus, and battery optimization plus, this device has a  lighter weight and comfortable handgrip. Moreover, the Sony a7 III is a budget-friendly mirrorless camera, that’s why we strongly recommend this camera for you.  Otherwise, if you prefer a higher pixels image sensor, you can go for the Sony a7R III.

Similar Features of Sony a7 III and a7R III

Similarities & Differences: Sony a73 vs a7R3

Sony a7 III camera weighs 650 grams, and the Sony a7R III weighs 657 grams. The weight of these cameras is measured, including battery and memory card.

Sony a73 and Sony a7r3 are formed with the BION X powerful image processing engine that can reduce area-specific noise plus ensures color reproduction and high resolution.

So, with these devices, you will get stunning images, plus you can record 4K resolution (3840 x 2160) videos. Furthermore, you can capture photos without sound as they have a silent shooting feature.

Both mirrorless cameras have a comprehensive 5-axis image stabilization that compensates for five types of camera shakes that tend to blur images. Therefore, you can take full advantage of this feature to capture high-quality photos and enjoy the live-view performance.

Again, these devices have a ten fps continuous drive speed. So that they can capture every split-second detail of the subject, and you won’t miss any frequent moments.

Still, the Sony a73 provides you with decent details of the object while using it regularly. In addition, both cameras have 3.0 inches LCD monitors with a tilting adjustment feature. So, you will have a fantastic view of it. Again, its tilting quality will help you capture photos and record vlogs from different angles.

Both Sony a73 and Sony a7r3 have a rechargeable battery pack NP-FZ100. But, the Sony a73 has better battery optimization as you can take 610 images with it. Another side, the Sony a7r3 can take only 530 shots.

Moreover, they come with a one-year limited warranty that provides you the free repairing service opportunity from the Company. The warranty policy starts from the day of purchase. But, the Company won’t repair free after one year or the damage caused by misuse.

Sony a73 and Sony a7r3 are great mirrorless cameras. Still, when you are striving for the best one, we recommend the Sony a73 for you as this device has unique features and is budget-friendly. Otherwise,  you can go for the Sony a7r3 for its bigger image sensor.

Frequently Asked Questions about Sony a73 and Sony a7R3

You may read some other camera comparisons below-

Sony a9ii vs a7riv – Know the differences & get the best camera!