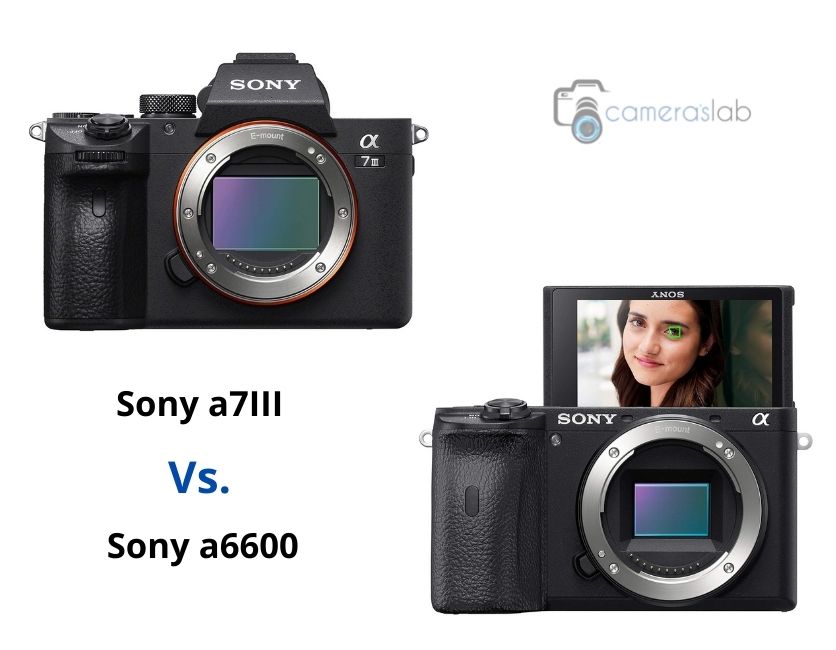 If you are looking for the best one from the Sony a7iii and Sony a6600, you should go for the Sony a7iii mirrorless camera as it has some advanced features.

Why Should You Go With Sony a7iii?

So, suppose you want to take impressive images for personal or professional purposes. In that case, the Sony a7iii will be the best choice for you as this camera has a better ISO range, bigger EVF, fast focus with more points, and an anti-flicker feature.

Check A6600 Price at Amazon

Sony a6600 vs a7iii comparison chart

Sony a7iii camera has an Exmor R CMOS sensor, and a6600 comes with an Exmor CMOS sensor. Both sensors are made with the same name and components, plus they use a slightly different method to get performance.

Therefore, you can see that a7iii has a better ISO range than its competitive camera. Moreover, Both cameras can record 4K UHD resolution videos with a cinematic look.

Sony a7iii and a6600 cameras have newly developed Bionz X image processors that produce high-resolution, beautiful, and superb image clarity. Again, the continuous shooting speed of a6600 is 11fps, whereas the Sony a7iii comes with ten fps; hence both cameras can take photos of any fast-moving objects.

Both cameras have a 5-axis in-body image stabilization, which helps you click stabilized photos by reducing shakes. Again, these devices have Fast Hybrid Autofocus, but a7iii has better focus points (693) than its competitor Sony a6600 (425 points) camera.

Both cameras have NP-FZ100 rechargeable batteries. But, the a6600 camera comes with better battery optimization than the Sony a7iii camera, as with it, you can take 720 frames, whereas, with the a7iii, you can click 610 photos. Moreover, both cameras come with a limited one-year warranty policy.

Frequently Asked Questions about Sony a6600 vs a7III. 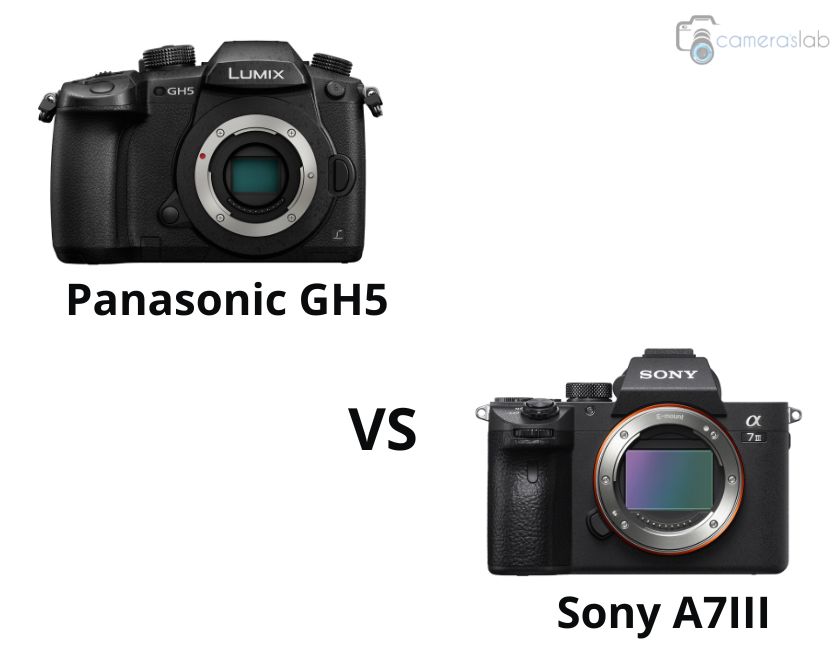 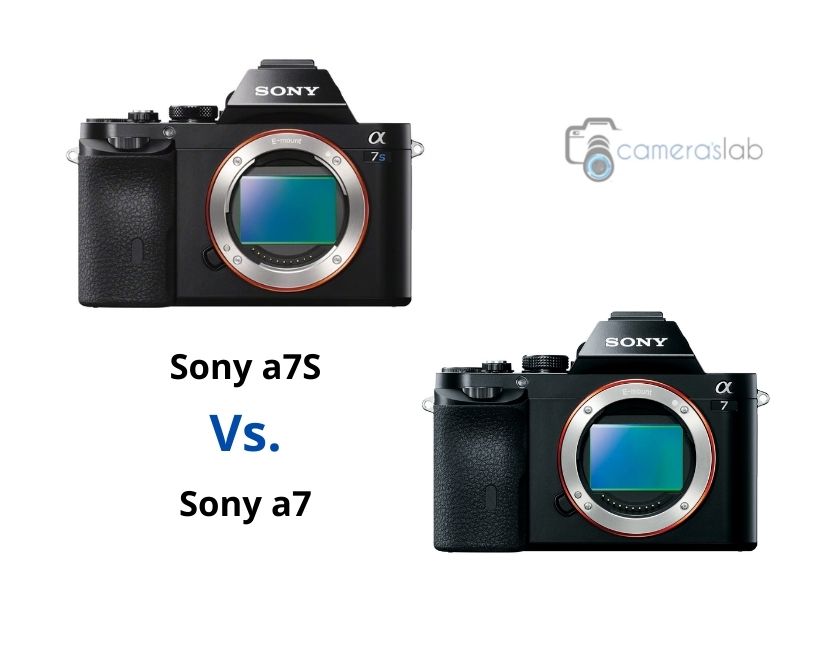