Nikon Z7 and Sony a7r iii are excellent mirrorless cameras. But, if you are looking for the best, we recommend Sony a7R III for you. Wanna know the reasons behind my recommendation? Then read the below section:

Why We Recommend Sony a7R III?

So, you can see that the Sony a7R III has a better ISO sensitivity range, higher drive speed, a powerful battery, upgraded EVF, and lastly, this camera weighs lighter than the Nikon Z7. We strongly recommend the Sony a7R III cameras for these work-friendly features for you. Otherwise, if you have any budget problems, you can go for the Nikon Z7 camera, but don’t hesitate to get the best one with updated features, whether it may cost you some extra dollars.

Certain features of the Nikon Z7 camera that you can consider

So, if you want a better image sensor, higher autofocus points, and a more prominent display, then you can choose the Nikon Z7 mirrorless camera. But, we still recommend the Sony a7R III cameras for their professional features.

Another side, the Sony a7R III camera’s weight is 657 grams, and this device comes with 126.9mm x 95.6mm x 73.7mm size. Here, the Sony a7R III has 18 grams less weight than its opponent, and its compact size will provide you with a smooth plus comfortable photographic experience.

Nikon Z7 is formed with EXPEED 6, and Sony a7R III has a BIONZ X image processing engine. Both image processors are updated and capable of ensuring a decent fast performance plus color maintenance.

Sony a7R III has a 1.3 cm (0.5-type) electronic viewfinder, and Nikon Z7 has 1.27-cm EVF. So, Sony a7R III’s viewfinder is more significant than its opponent. So you will see better details of the frame before taking the shot.

Again, Nikon Z7 is formed with 3.2 inches LCD monitor, and the Sony a7R III’s LCD size is 3.0 inches. Both LCD monitors are touch compatible, and you can easily tilt the display at different angles while taking photos or recording 4K resolution videos.

So, you can see that the Sony a7R III mirrorless camera has more professional features than its opponent Nikon Z7. Therefore, we strongly recommend this camera for you. Otherwise, if you have a limited budget, you can go for the Nikon Z7.

You can also check more camera comparisons below- 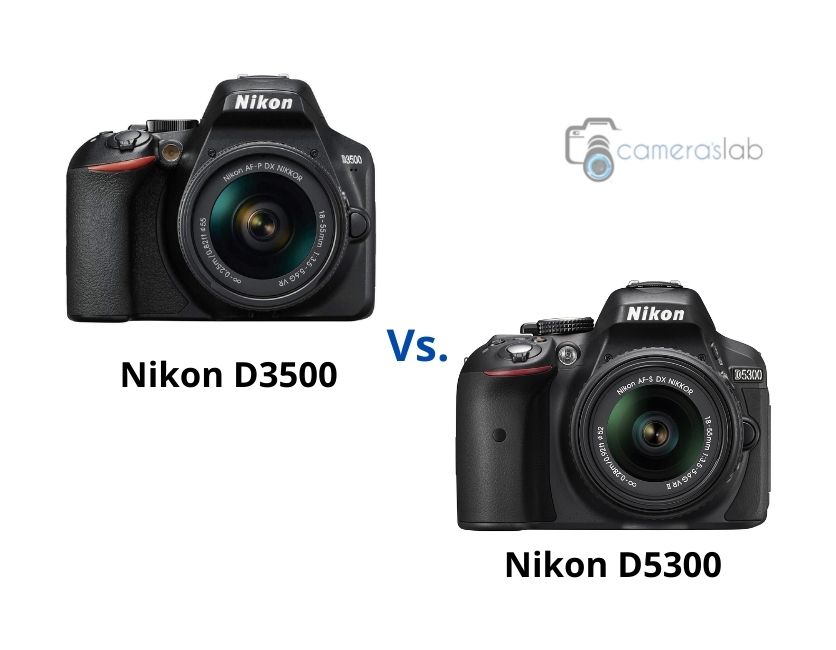