Nikon Z7 and Sony A7iii are built with quality features, but you should pick the Sony A7iii rather than its competitor. Check out the section below to know why you should go with Sony A7iii.

Why You Should Go With the Sony A7iii?

These incredible features made the Sony A7iii the best camera rather than Nikon Z7. So you can go with this camera if you want to enjoy photography the most.

Similar Features of the Nikon Z7 and Sony A7iii

These mirrorless cameras will deliver impressive images. Both cameras can produce sharp, rich, brilliant photos. However, Nikon Z7 gives you a higher resolution with 45.5 MP, while the Sony A7iii has a 24 MP resolution.

Though Sony has a smaller image sensor, it can give you awesome photography because it has a 100-51200 ISO range. And this higher ISO ensures you get exceptional pictures even in a low-light environment.

At the same time, Nikon Z7 has a 64-25600 ISO capacity that also can shoot incredible images in low lights. But Sony has a better ISO, so it can provide you exceptional quality results.

Nikon Z7 and Sony A7iii have the same video resolution. They can capture a 4K video at 24p or 30p. Anyhow, these devices are great for vlogging because they have built-in microphones so that you get professional audio.

These two devices are integrated with the image stabilization functions. It makes sure you can smoothly record videos or capture photos. Image stabilization reduces the blur from photos with the fastest movement object. Also, they have an autofocus feature that automatically focuses on the object to provide you crisp detailed images.

Sony A7iii is built with 693 focus points to give you an accurate result than its competitor. Because the Nikon Z7 has only 493 focus points.

In addition, the A7iii has 10fps speed, whereas the Nikon has 9fps. Though the difference is very little yet it is excellent for quicker shooting. Since Sony has more focus points plus fps, you should give it thought of getting this device.

These are different because Sony A7iii can hold the battery for longer when it comes to battery life. It can take 610 shots on a charge, while the Nikon Z7 can capture 330 photos. Therefore, you can confidently use the Sony A7iii. It is also an excellent choice for professional photography since the device will last longer.

You can change these cameras via USB cable, and it is very convenient as you can charge up the device on the go.

Both of them are built with a Tiltable LCD screen for easy use. The screen can be up and down to your needs, and thus you will get flexible framing. It also helps you to capture tricky shots. The LCD screen also has a touch function for easy operation.

While purchasing a DSLR camera, considering size & weight is an important thing. Nikon and Sony are almost identical in size or weight. The Nikon measures 5.3 x 2.7 x 4 inches, while Sony dimensions are 5 x 3.88 x 3 inches.

And their weights are 1.29 lbs for Nikon while the Sony is 1.44 lbs. They are compact plus lightweight, so you can carry them easily on the go.

Sony A7iii and Nikon Z7 can be used for years to come since these are splash/dustproof devices. So your camera won’t mind a little water or dust, but you should take care of your device.

Moreover, they offer a limited one-year warranty from the date you register and purchase it. This period will cover any kind of workmanship defects but won’t cover if you damage the camera.

Keep in mind another thing, the warranty is only applicable to the original user.

Nikon and Sony are combining with fantastic features, as you can see. But we strongly recommend you grab the Sony A7iii. That’s because it can shoot impressive images in low light conditions and has longer battery life and NFC, and other functions. Additionally, it is a budget-friendly DSLR camera than Nikon Z7.

Anyhow, if the Nikon Z7 fits your budget and you want a higher image sensor, then you can go with this, either. 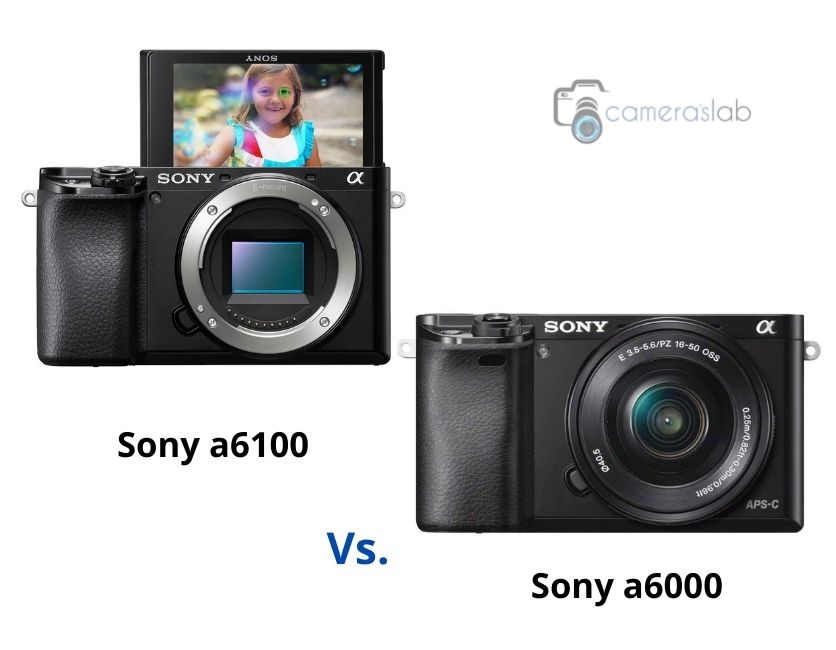