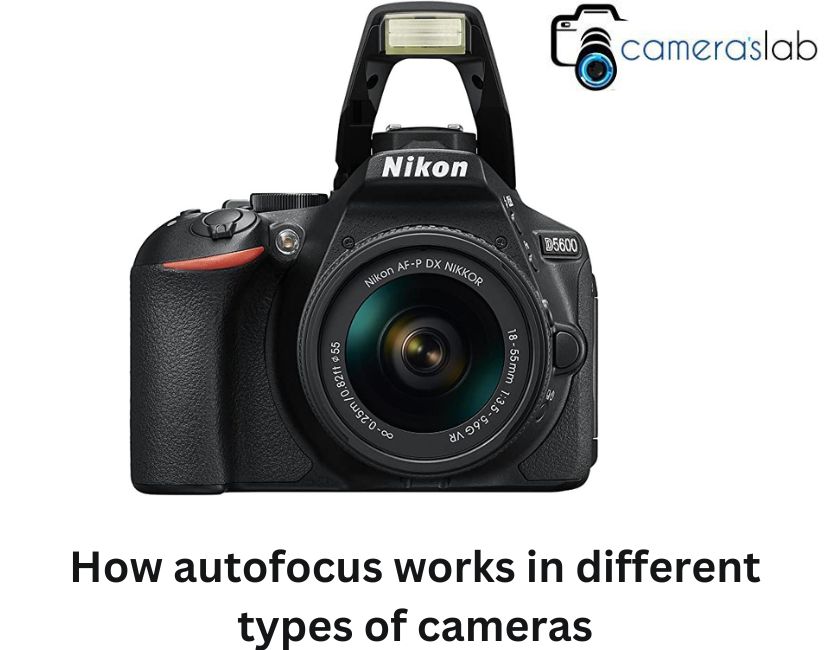 How Autofocus Works In Bridge Cameras

Bridge cameras are digital cameras that fall between a point-and-shoot camera and a DSLR. They typically have a large zoom lens and offer more manual controls than a point-and-shoot, but they don’t have the interchangeable lenses of a DSLR.

Overall, autofocusing on a bridge camera is a fast and accurate way to focus on your subject. However, in low-light situations, the camera may switch to a contrast detection system, which is slower but doesn’t require as much light to work.

Virtual reality cameras are a relatively new technology; they work differently than traditional cameras regarding autofocus. In a conventional camera, autofocus is achieved using a system of lenses and mirrors to focus light onto the image sensor.

This difference is essential in autofocus because virtual reality cameras have to use a different method to focus light onto the image sensor. In contrast, traditional cameras use a phase detection autofocus system.

How Autofocus Works In DSLR Cameras 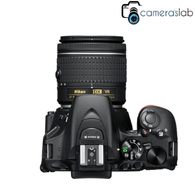 DSLR cameras have a complex autofocusing system that uses a phase detection autofocus. This system uses the dedicated autofocus system, meters the subject’s distance from it, and calculates the focus. Then it sets the lens to the accurate focus.

How Autofocus Works In Mirrorless Cameras

Regarding autofocus, there are two main types of cameras- DSLRs and mirrorless cameras. So, how does autofocus work in mirrorless cameras? Mirrorless cameras are given a contrast-detection autofocus system. This means that the camera uses the image sensor to measure the scene’s contrast to determine what is in focus. The camera then adjusts the lens accordingly.

One advantage of this system is that it is very accurate. Another advantage is that it is not hindered by low light conditions like phase detection autofocus systems are.

Despite these disadvantages, contrast-detection autofocus is the most popular autofocus system used in mirrorless cameras. And, as technology improves, it is only getting better and better.

How Autofocus Works In Action Cameras

First, light enters the camera and knocks the image sensor. Next, the image sensor is built with millions of tiny pixels. Each pixel converts the light into an electrical signal. Finally, the signal is sent to the autofocus processor.

The processor uses the reference image to determine how the lens should move to bring the subject into focus. Then it sends a signal to the focus motor, and the motor moves the lens to the correct position. The camera is now in focus and ready to take a picture.

How Autofocus Works In Compact Cameras

Autofocus in a compact camera works a little differently than it does in a DSLR camera. In a DSLR, the autofocus system is built into the camera body and uses a secondary mirror to reflect the image onto the autofocus sensor. This sensor is then used to count the space to the subject, and the lens is fixed accordingly.

In a compact camera, however, the autofocus system is usually built into the lens itself. The image sensor directly meters the gap to the subject and adjusts the lens. There are a few advantages and disadvantages to this system.

One advantage is that it is generally faster and more accurate than the DSLR system. Another advantage is that the camera shake is less likely to affect it. However, it has a few disadvantages as well. For example, the compact camera system is generally more expensive than the DSLR system. Another is that achieving accurate focus in low-light conditions can be more difficult.

How Autofocus Works In 360 Cameras

Regarding autofocus, 360 cameras work a little differently than traditional cameras. Most 360 cameras have phase detection autofocus. With this system, the camera uses two images to identify the length of the subject and then sets the focus accordingly. This can be a little tricky to get used to, but once you understand how it works, you’ll be able to get some great shots with your 360 camera. 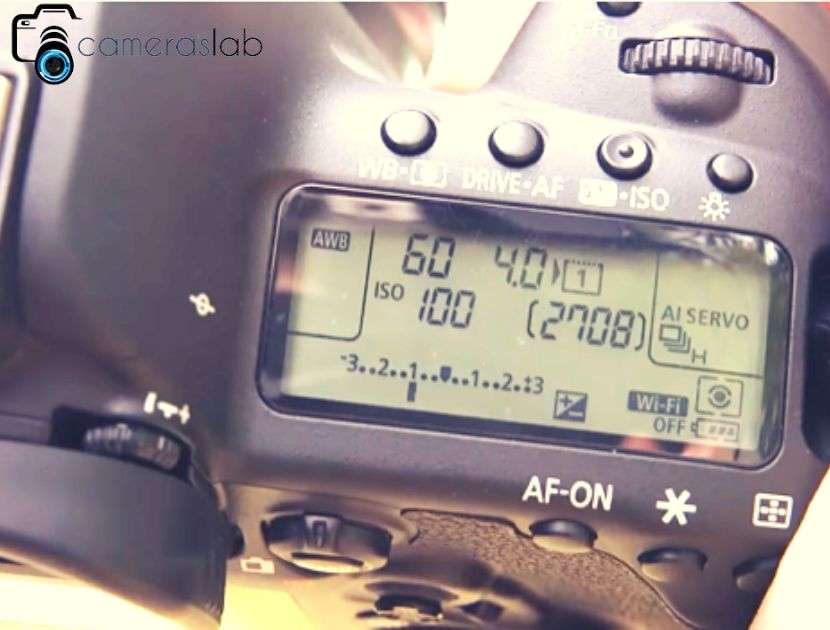 Blog
Why Is ISO Important In Photography 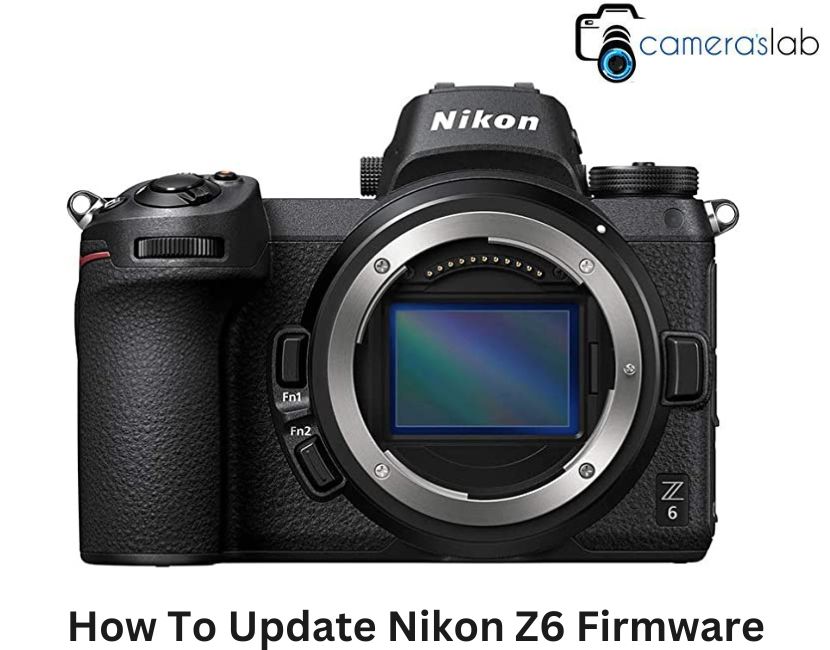 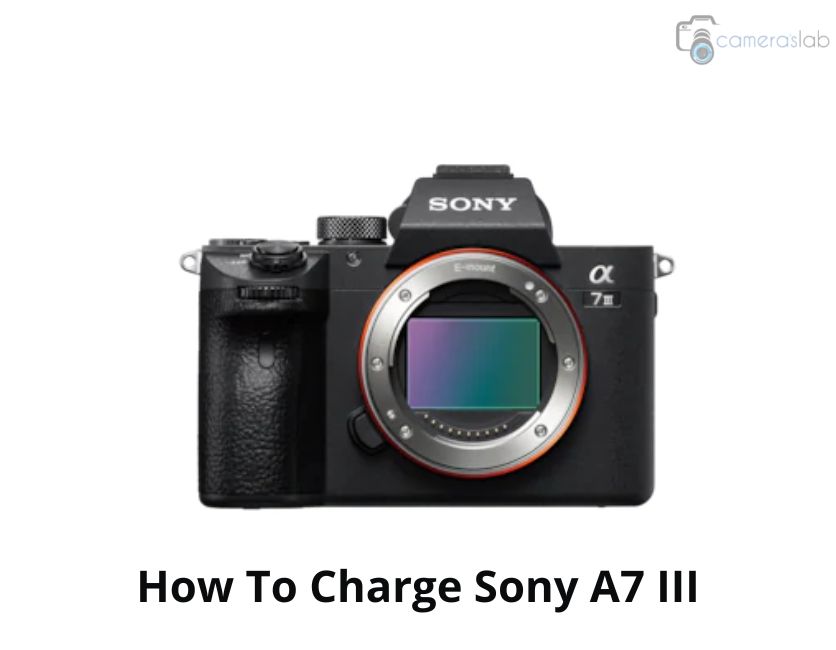 Blog
How To Charge Sony A7 III 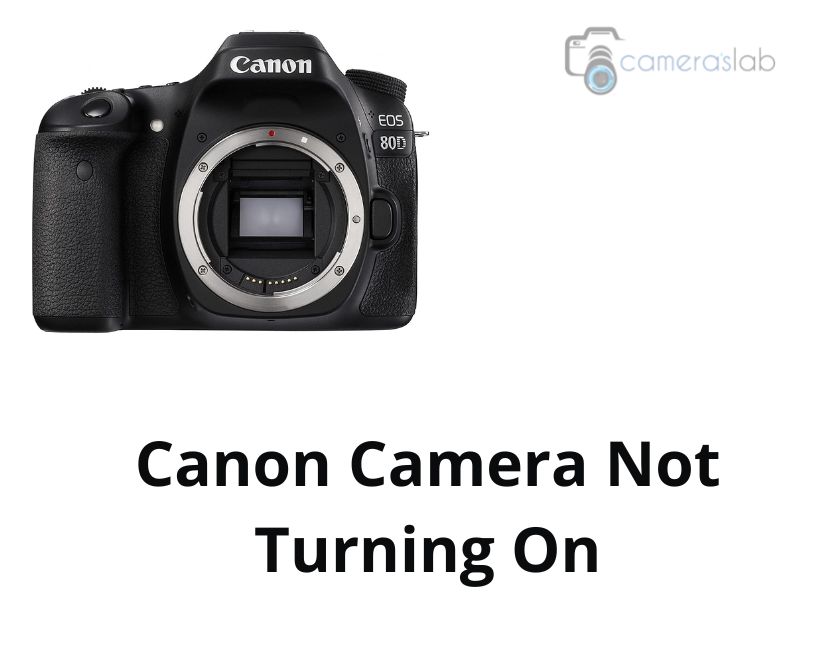 Blog
Canon Camera Not Turning On