Fujifilm X100V and X100F are popular Digital Cameras with outstanding features. But we compared them and found some upgrades in X100V. Let’s check these features below:

What are the upgrade features of FUJIFILM X100V?

So, you can see that FUJIFILM X100V has many upgrades that are not available in the FUJIFILM X100F. Do you want to miss these features? Of course not. We strongly suggest you get a FUJIFILM X100V camera.

The X100V is built with X-Trans CMOS 4 sensor and X-:Processor 4 image processing engine. With this advanced sensor and processor combination, this Digital Camera’s 26.1 Megapixel sensor uses a back-illuminated design to maximize the range and remarkable quality photos and 4K resolution videos (including super Slow motion)

Anotherside, FUJIFILM X100F has (APS-C)X-Trans CMOS III sensor and an X-Processor Pro processor. You can record only Full-HD videos with it.  This camera will perform well but not like the X100V.

Both Digital cameras have a 3.0 inches LCD monitor. But, in X100V, you will get more features. For example- it has a higher resolution (1.62 Million dots) than X100F. Plus, it is a touchscreen LCD, and you can rotate it. But, X100F’s LCD is fixed, and you can’t operate it with your finger touch.

However, they include an NP-W126S Li-ion battery. But, X100V’s battery is well-optimized, and you can take approximately 350 shots. On the other hand, with X100F, you can take only 270 shots. Thus, you can cover an entire event with the X100V.

We have described all the features of FUJIFILM X100V and X100F. In our opinion, if you want better features, X100V will be a better option. Otherwise, if you have a limited budget, you can get X100F.

FujiFilm
Fuji XT4 vs Sony a7iii – Learn Why You Should Pick Fuji XT4! 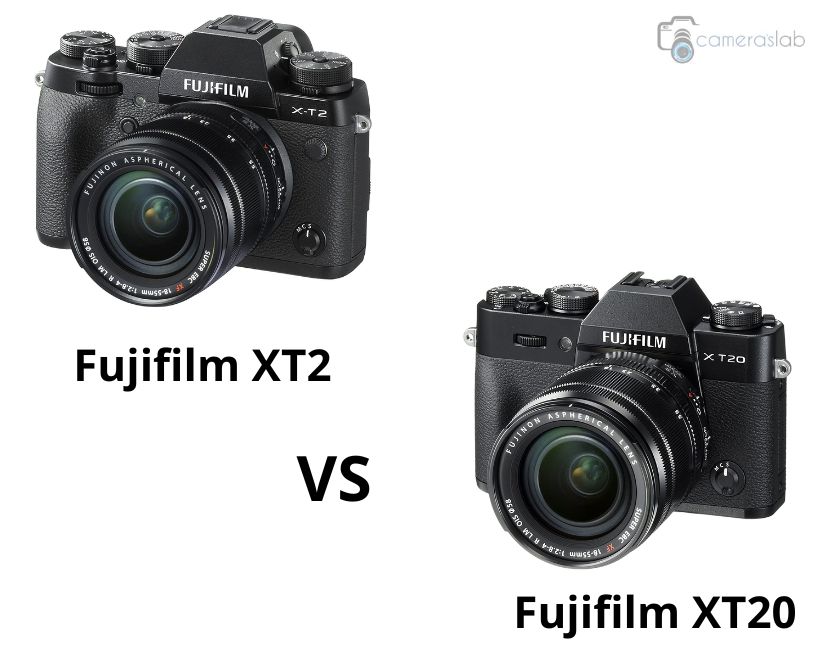 FujiFilm
Fujifilm xt2 vs xt20 – Which One Is the Best & Why?

FujiFilm
Fujifilm XE3 vs XT30 – Check why Fujifilm XT30 Is the Best!