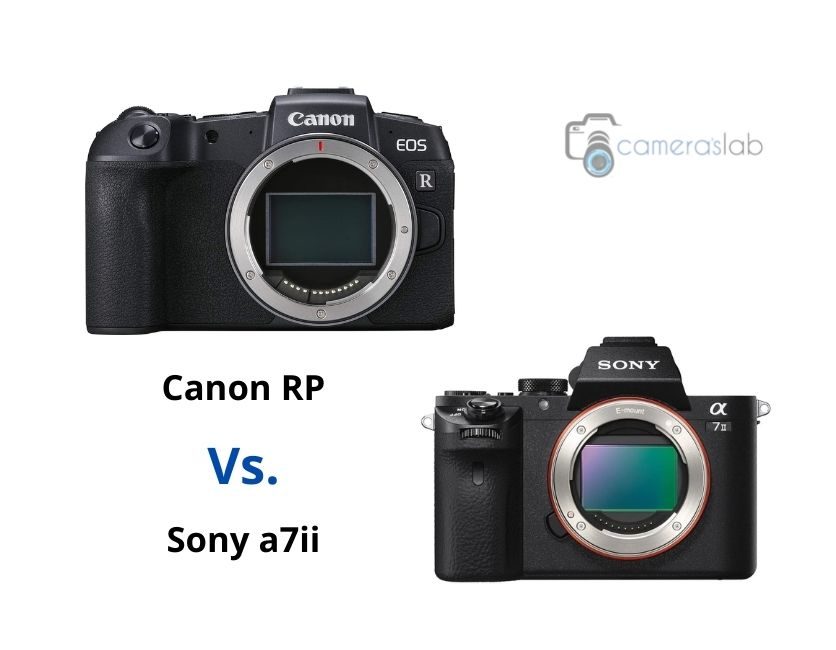 If you want to get the best mirrorless camera between Canon EOS RP and Sony a7ii, then we strongly recommend Canon EOS RP as this camera has some advanced features. Wanna know more? Read down the below sections:

Why We Recommend Canon EOS RP?

So, if you choose Canon EOS RP, you will have all these extra features. That’s why we strongly recommend you this mirrorless camera. Otherwise, if you prefer in-body image stabilization and a powerful battery with a high price range, you can go for the Sony a7ii. But, you have to compromise all the updated features available in Canon EOS RP. So, now, make the intelligent decision.

Sony a7ii has BIONZ X, and Canon EOS RP has DIGIC 8 image-processing engine. Both image processors will make sure the color combinations and provide fantastic results. Again, both devices have five frames per second continuous drive speed; hence they can take the perfect shot of a fast-moving object.

Sony a7ii and Canon EOS RP have 3.0-inches TFT color and a liquid-crystal monitor, but Canon EOS RP’s LCD has advanced features like a touch panel and Vari-angle adjustments. Therefore, if you prefer self-vlog, then this will be ideal. Another side, the Sony a7ii has tilting adjustments, but there is no touch panel. Furthermore, the Sony a7ii has an NP-FW50 rechargeable battery, and you can take 350 images with it. On the other hand, Canon EOS RP has Battery Pack LP-E17, enabling you to capture 250 shots.

You can see that Canon EOS RP is an updated camera with professional features. Therefore, we strongly recommend the Canon EOS RP mirrorless camera. Otherwise, you can choose the Sony a7ii, but you must compromise some fantastic features.

You may read more about camera comparisons below: