Canon EOS M6 and Canon EOS M50 both provide many similarities. But we highly recommend Canon M50 as this camera has more impressive features than its competitor.

So, you can see that; Canon EOS M50 has an updated image processor with auto lighting optimizer, 4K resolution video capability, better AF points, extended ISO range, continuous shooting rate, and adjustable LCD. So, for these fantastic features, we strongly suggest you go for the Canon EOS M50 camera.

Certain features of Canon EOS M6 that you can consider:

Along with the features mentioned above, you can save a couple of bucks by choosing The Canon EOS M6. But, you have to compromise other upgraded features available in the Canon EOS M50. So, now, choose the camera according to your preferences.

Another side, the Canon EOS M50’s body weight is 351 grams, and with a battery and memory card, its weight becomes 387 grams, plus its dimension is 116.3 x 88.1 x 58.7mm. There is no significant difference in their structure and weight. Still, both are perfect for handgrip, and you can capture photos and record videos for an extended period without any discomfort.

You must focus on the camera’s image sensor and the ISO range to capture high-resolution frames with sharpness and accurate details. M6 has a 24.2 Megapixel (APS-C) sensor, and M50 has 24.1 Megapixels (APS-C). Both cameras’ sensors are capable of capturing high-resolution images and videos. Besides, you can enlarge or crop your photos without having any tension for the blurriness, as these sensors provide high resolutions.

With the Canon EOS M50 camera, you can record 4K Ultra HD resolution videos at 24 frames per second, and the video will come with great detail and a cinematic look, just like you watch movies on the TV.

Canon EOS M6 has DIGIC7 processor and M50 has DIGIC8 processor. DIGIC 8 is the upgraded version of DIGIC 7, which comes with an Auto light optimizer and ensures the better and fast performance of the camera.

These DSLR cameras have 3.0 inches of liquid-crystal monitor with touchscreen compatibility. The monitor of M6 is tilting, and M50’s monitor is Vari-angle. The Vari-angle monitor provides you the freedom to capture photos or record videos at any angle, but the tilting monitor won’t offer you this freedom.

Again, both cameras have a high-resolution OLED electronic viewfinder with 2.36 million dots. With this viewfinder, you can see the high amount of details in what you are going to capture, plus you can also touch the screen to focus on any particular object.

Both cameras have a limited warranty for one year. If you find any manufacturing defect while using the camera, the Company will repair your camera free of cost. But, you have to use the camera with proper care and safety as this warranty policy won’t be applicable when you damage the camera by using it very roughly.

We have shown you all the pros and cons of Canon EOS M6 and Canon EOS M50. Now, the decision is up to you, but if you ask for our opinion, we still recommend you the Canon EOS M50 camera.

You can also read some other comparisons below: 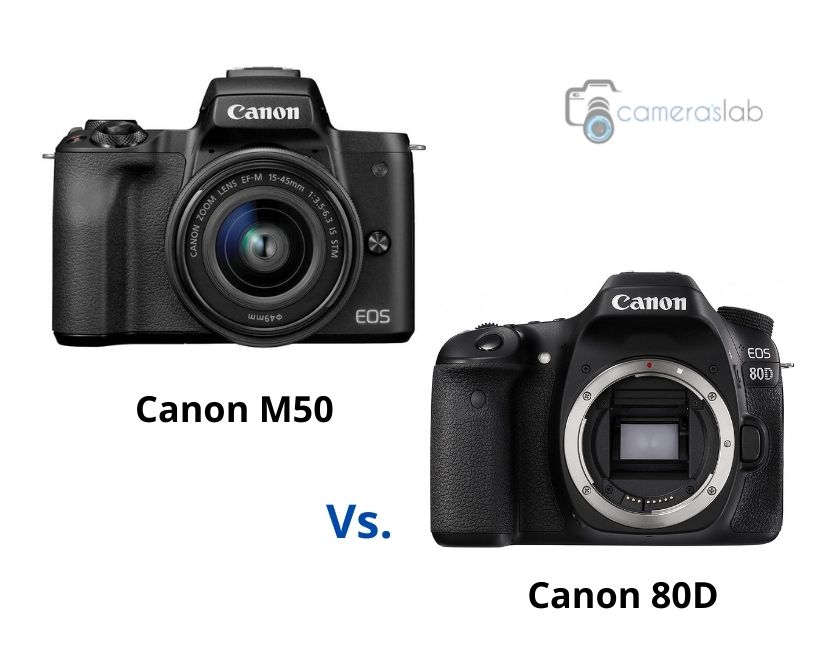 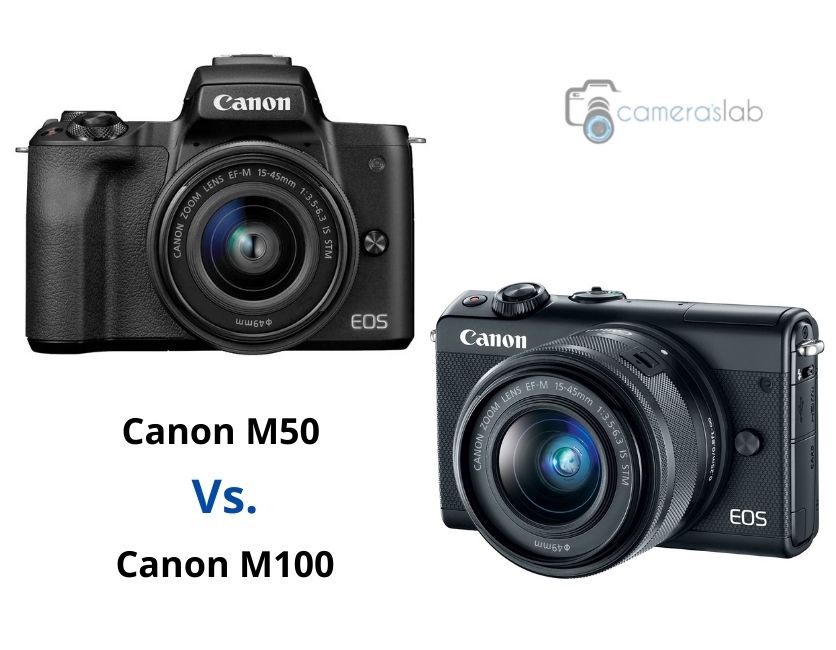